New York, NY– The 2015 Sprout Film Festival is very pleased to announce that it is one of 10 festivals to be awarded a grant from the Academy of Motion Picture Arts and Sciences. The grant will support an Autism Sensory Friendly Screening to take place at our 13th Annual Sprout Film Festival to take place May 30 – May 31 at the SVA Theatre. We are grateful that the Academy of Motion Picture Arts and Sciences shares our belief in the importance of accessibility in film and giving voice to those typically marginalized in the media.

In 2014, we presented our first pilot program of Sensory-Friendly films at the 12th annual Sprout Film Festival. With additional funding, we will be able to increase outreach for suitable films and filmmakers on the autism spectrum as well as invite and assist more of the filmmakers, actors and subjects of documentaries to attend the event and participate in Q & A sessions. We will also increase outreach to more communities that would benefit from this unique cultural opportunity.

For an individual with autism or for families with children on the autism spectrum, attending a movie in a theater can be scary and unpleasant. The Sprout Film Festival will present a Sensory-Friendly Program during which the theater will have its lights on, though dimmed, the sound will be turned down lower than usual and audience members are able to move around and not be fearful of the “Silence is Golden” policy which most theaters enforce. Most importantly, every film screened will either showcase projects by filmmakers with autism spectrum disorder, will spotlight actors with autism, or will show individuals who are on the spectrum, as the subjects of documentaries.

Inclusion is a big part of who we are at the Sprout Film Festival. We want to create a safe and comfortable environment for individuals, their family and friends to come and have the chance to see a movie together.

The sensory-friendly pilot program was a big hit and with the help of the grant from the Academy of Motion Picture Arts and Sciences, we will be able to expand upon it at the 2015 Sprout Film Festival. We are very excited to have the opportunity to continue finding innovation ways to make our event more accessible and inclusive.

The Sprout Film Festival was founded in 2003 and is programmed and supported by Sprout, a New York City based non-profit organization dedicated to bringing innovative programming to people with intellectual and developmental disabilities. Established in 1979, Sprout has been making films related to this field since 1995 and has witnessed the myriad benefits these films have for this community and the general public.

The Academy of Motion Picture Arts and Sciences is the world’s preeminent movie-related organization, with a membership of more than 6,000 of the most accomplished men and women working in cinema. In addition to the annual Academy Awards–in which the members vote to select the nominees and winners–the Academy presents a diverse year-round slate of public programs, exhibitions and events; provides financial support to a wide range of other movie-related organizations and endeavors; acts as a neutral advocate in the advancement of motion picture technology; and, through its Margaret Herrick Library and Academy Film Archive, collects, preserves, restores and provides access to movies and items related to their history. Through these and other activities the Academy serves students, historians, the entertainment industry and people everywhere who love movies. www.oscars.org 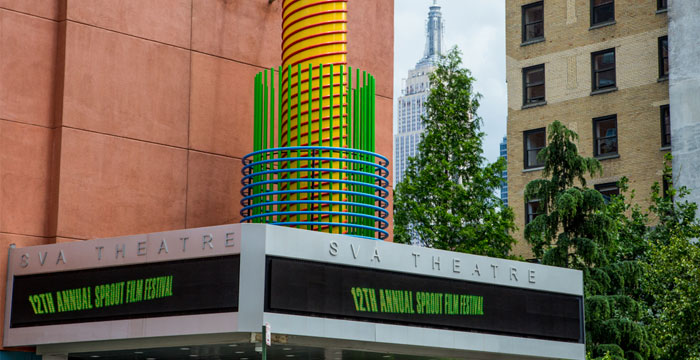 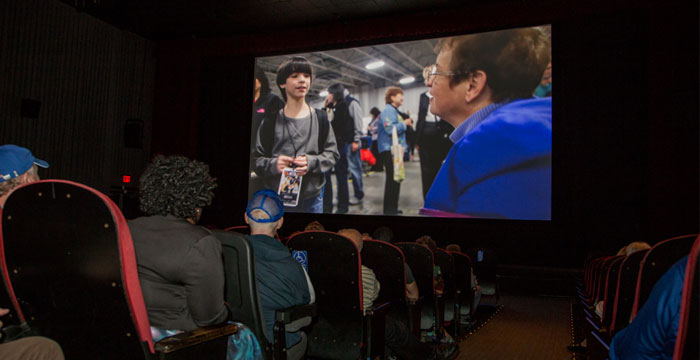 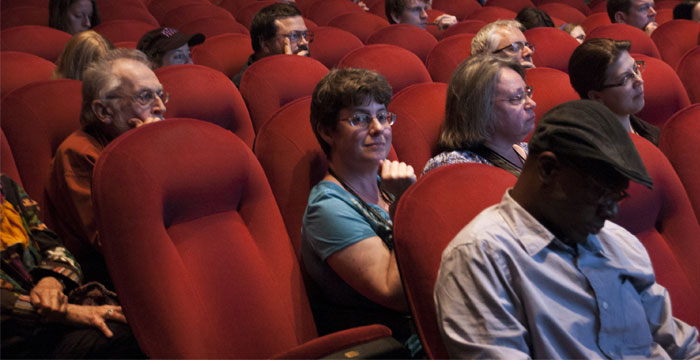 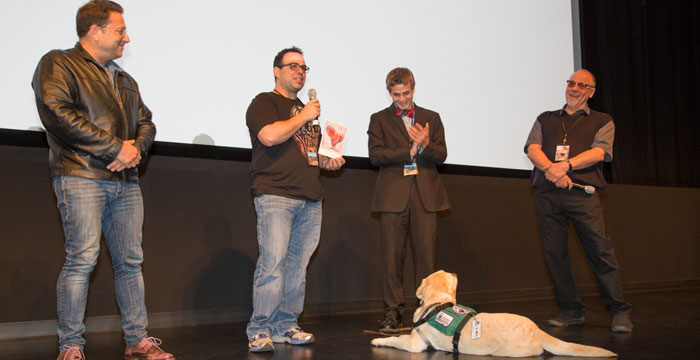 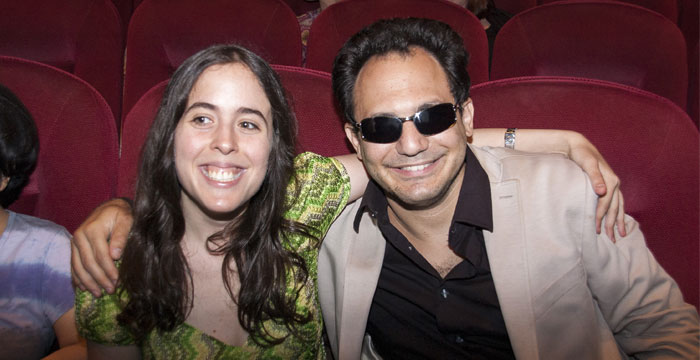