Jez Colborne’s song explores his fascination with the pomp and ceremony of war, an experience he’s locked out of because of his learning-disability.

A group of countryside students are preparing a special trip to the beach. Marina, a 15-year-old girl with Down Syndrome has a strong wish to visit the sea for the first time. Forbidden to travel with the other kids, Marina starts her own journey towards the Atlantic Ocean.

A tale of love and ingenuity.

Wayne, a man with limited communication skills learns the harsh reality of love and romance. Nigel, his support worker and friend guides him through this puzzling human condition, but Wayne has ideas of his own.

A man witnesses the physical mutation of a young woman with Down Syndrome.

I ALWAYS HAVE TO

“I Always Have To” is the newest music video for Finnish punk rock band, PerttiKurikka’s Name Day (PKN.) The band consists of four members who each have learning disabilities, including autism and Down syndrome.

Lou may have Down syndrome but she is more than capable of looking after herself. She lives with her controlling sister Ashley, who always gets what she wants. When a new man comes into their lives, the sisters become love rivals, bringing their relationship to a head. (*mature content)

A poem written by Anonymous and recite/ performed by Nadirah McFadden. (*mature content)

A young woman with Down Syndrome (GLEE’s Lauren Potter) grapples with intimacy, identity, and adulthood after an unplanned pregnancy with her boyfriend. (*mature content) 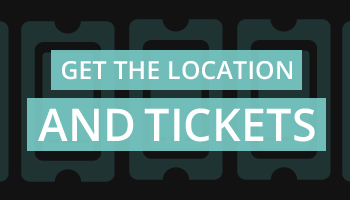 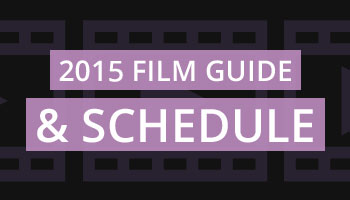 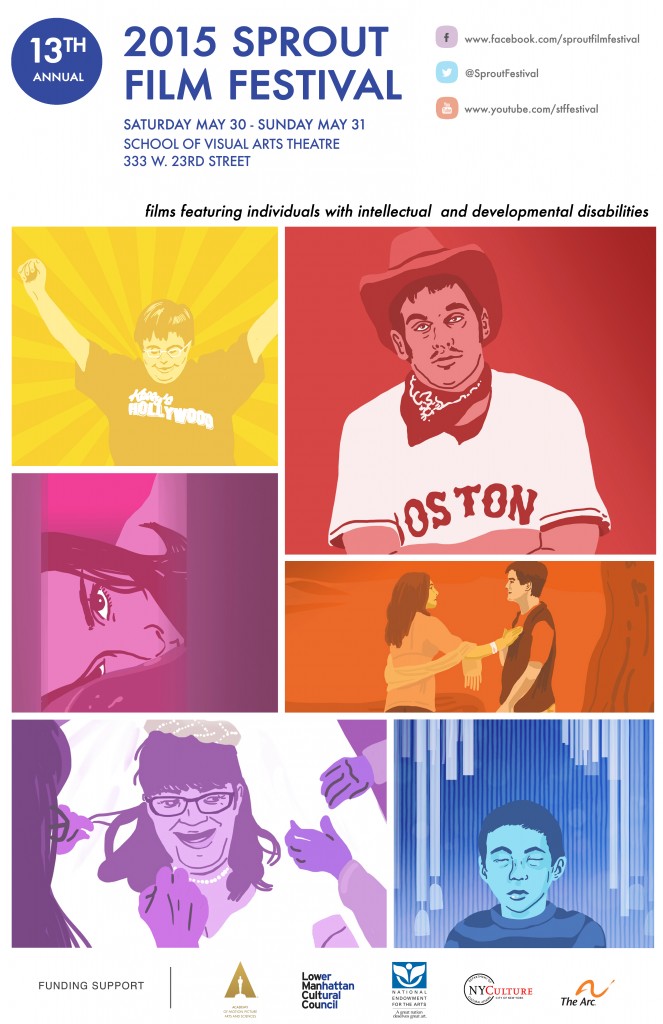