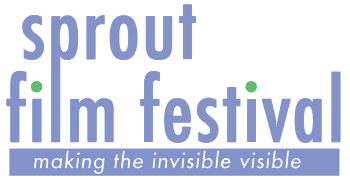 Saturday, June 15, 2019
The Arc of Lehigh and Northampton Counties

Wednesday, November 7, 2018
The Arc of Minnesota

Saturday, August 5, 2017
The Arc of Winnebago, Boone and Ogle Counties

Saturday April 16, 2016
The Arc of Lehigh and Northampton Counties

Thursday December 3, 2015
The Inclusion BC Foundation

Thursday May 14, 2015
Resource Connections of Oregon

Saturday April 25, 2015
The Arc of Lehigh and Northampton Counties 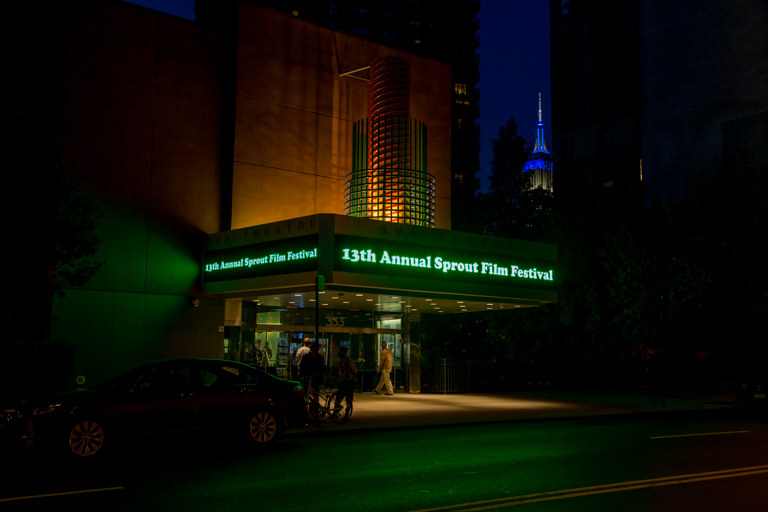 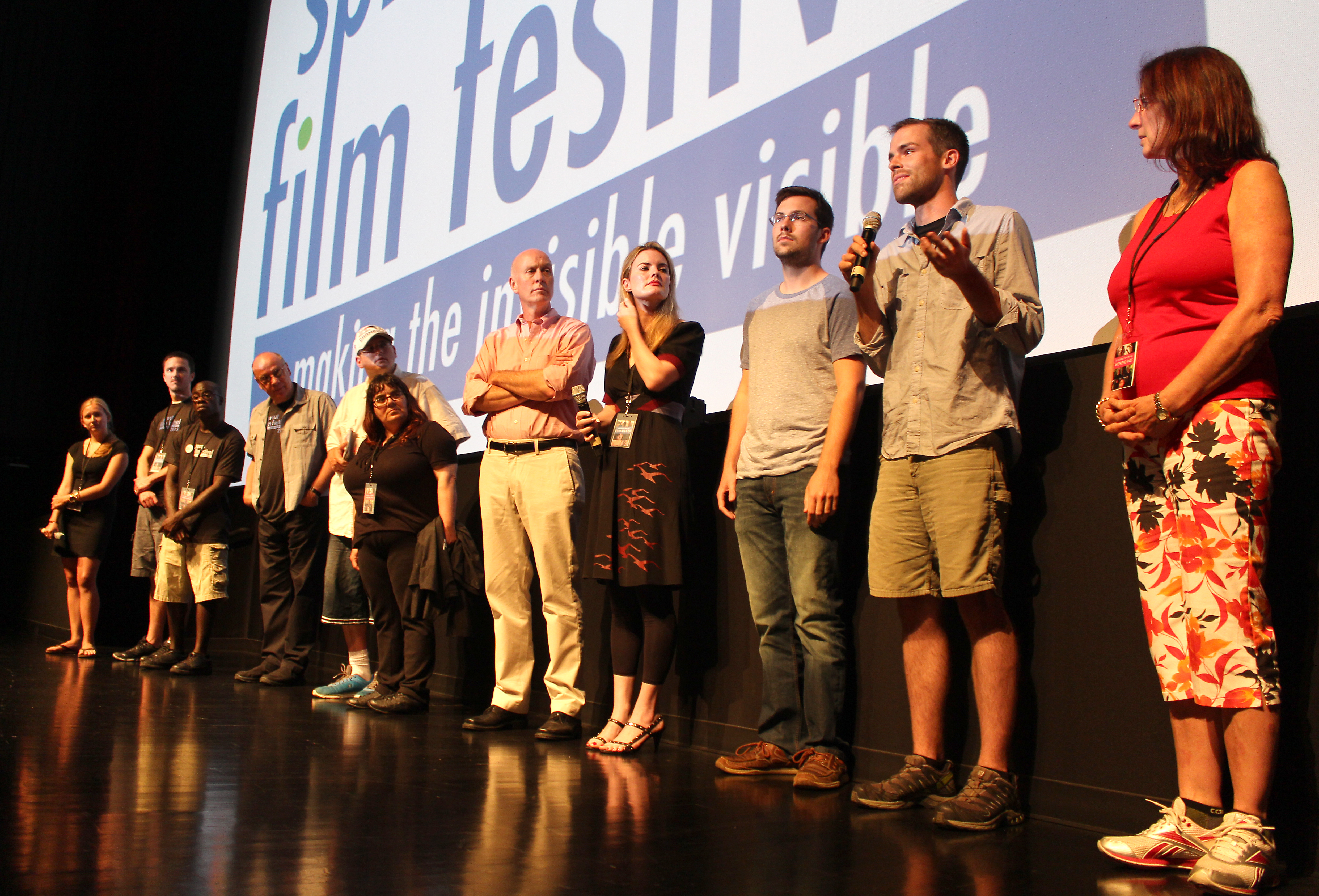 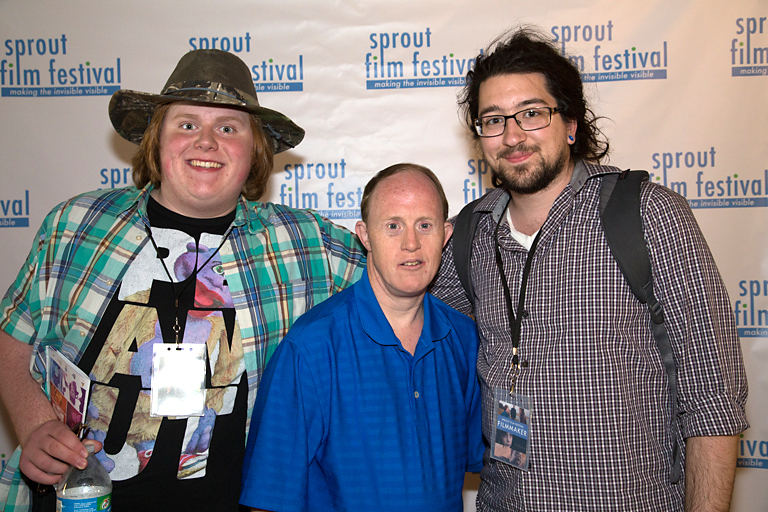 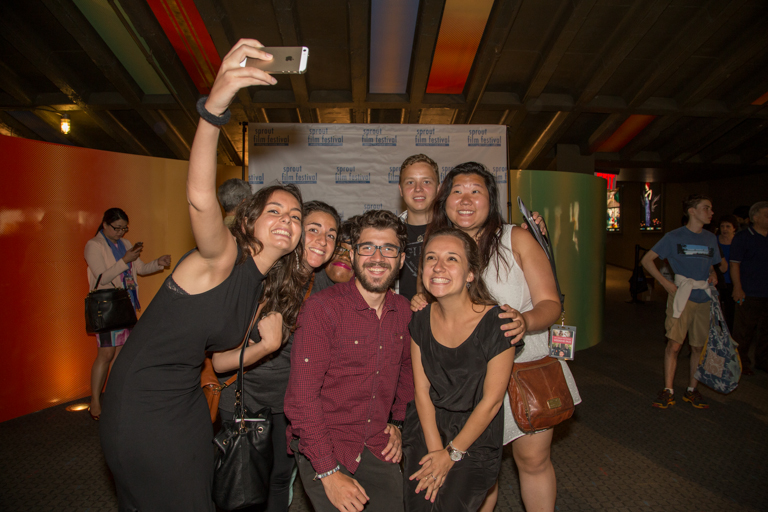 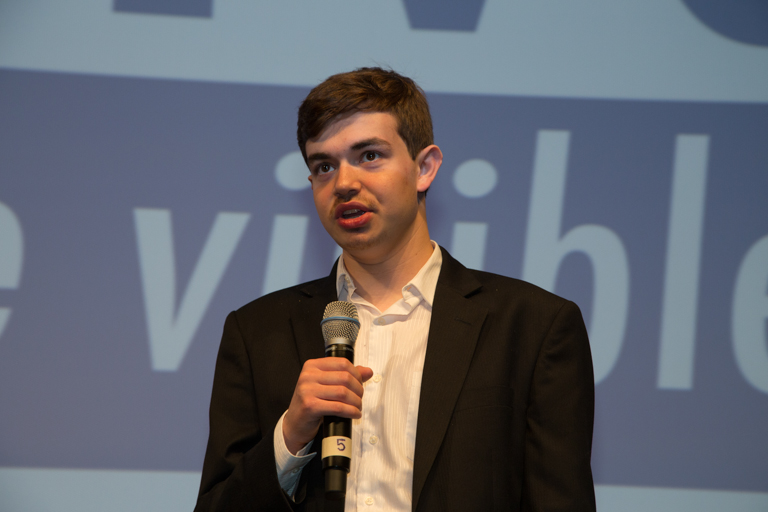 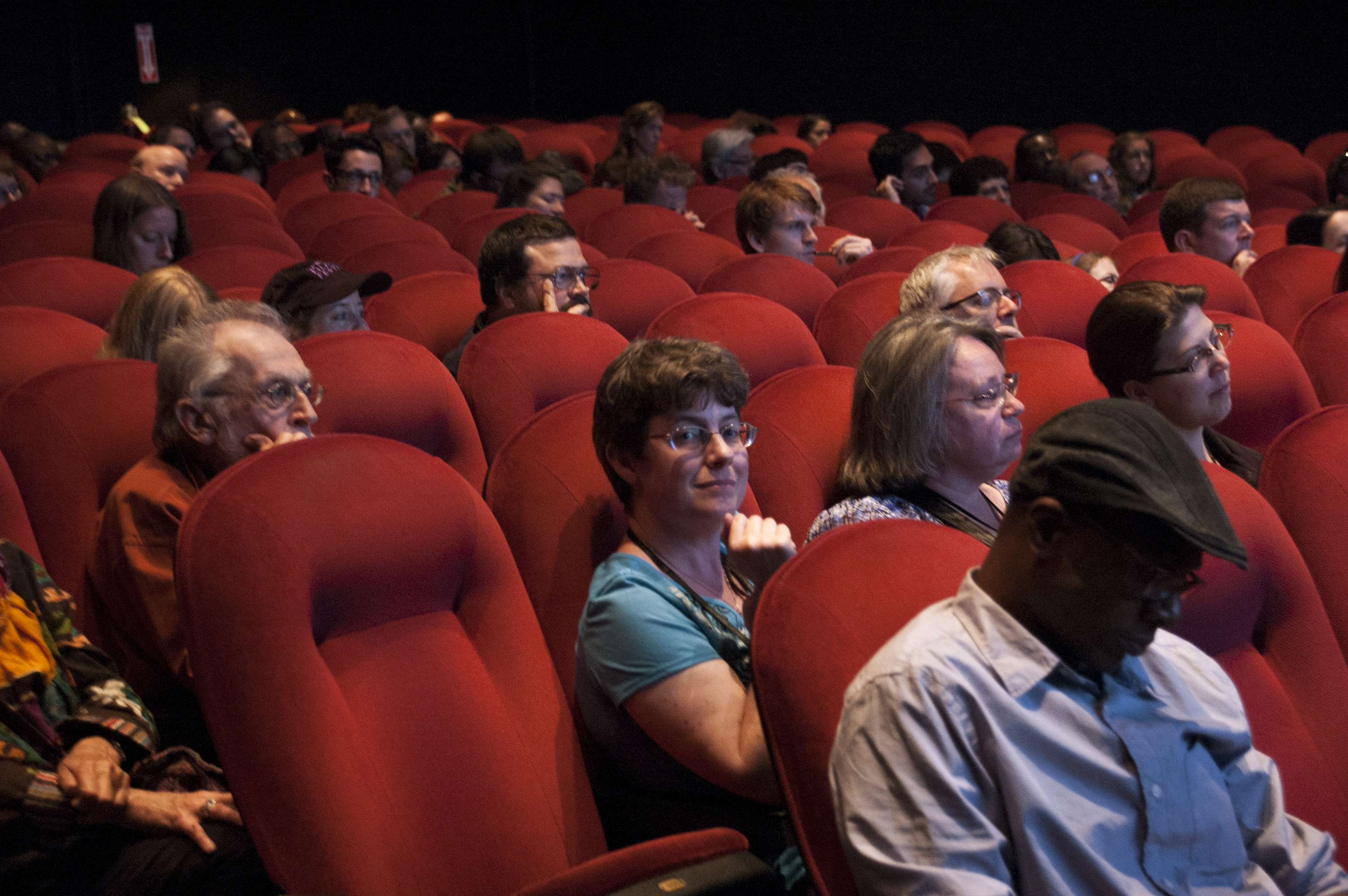 The Sprout Film Festival’s mission is to inspire audiences, promote inclusion and support transformative filmmaking as an integral part of social change. This unique event, which focuses exclusively on films that celebrate the diverse lives and creativity of people with intellectual and developmental disabilities (I/DD), strives to challenge assumptions and breakdown stereotypes. By introducing powerful, thought-provoking films from around the world to new and ever-more inclusive audiences, we hope to promote greater acceptance, celebrate difference and light the spark to help make the invisible, visible.

The Sprout Film Festival was founded in 2003 and is programmed and supported by Sprout, a New York City based non-profit organization dedicated to bringing innovative programming to individuals with I/DD.

Submissions are officially open! For consideration into our ongoing Sprout Touring Film Festival submit your film below. We accept all genres of any length.

For all official rules and submission forms, click the link below.